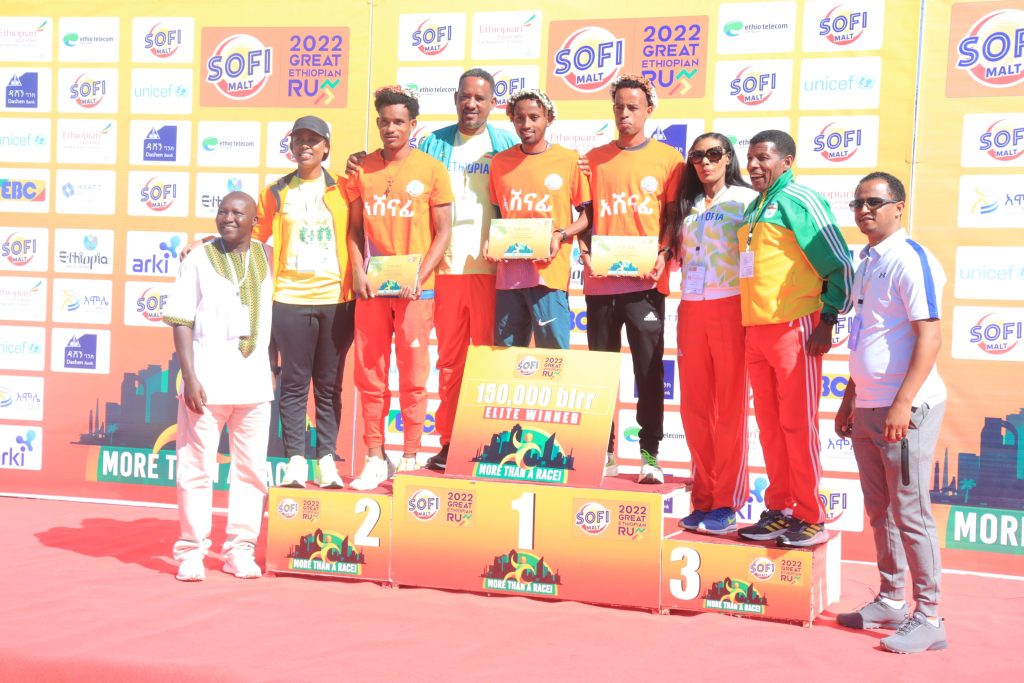 Twenty-four-year old Abe Gashaw became the first athlete to win three titles by taking victory in the 22nd edition of Addis Ababa’s international 10km, adding to his wins in November 2016 and January 2021. He won in a time of 28 minutes and 32 seconds, edging out Hailemariam Amare (28:34) and last year’s winner Gemechu […] 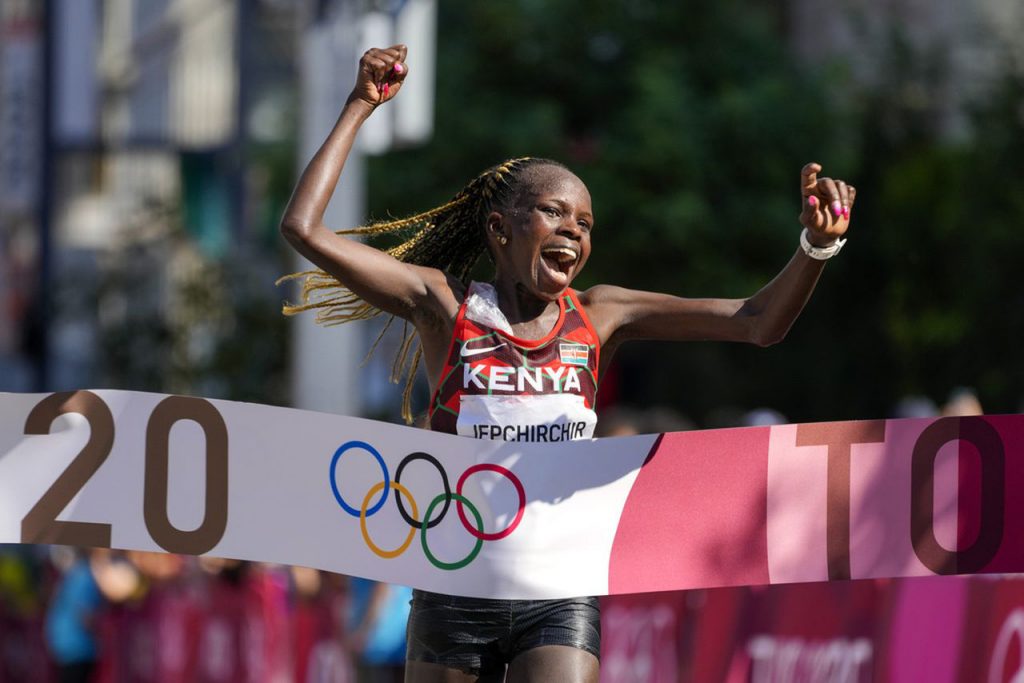 Peres Jepchirchir, the Olympic Marathon Champion from the 2020 Tokyo Olympics, will be the VIP guest at the 2022 Sofi Malt Great Ethiopian Run International 10km taking place in Addis Ababa on Sunday 20th November 2022. She will come to Addis with her husband and daughter, arriving in time for the pre-race press conference on […] 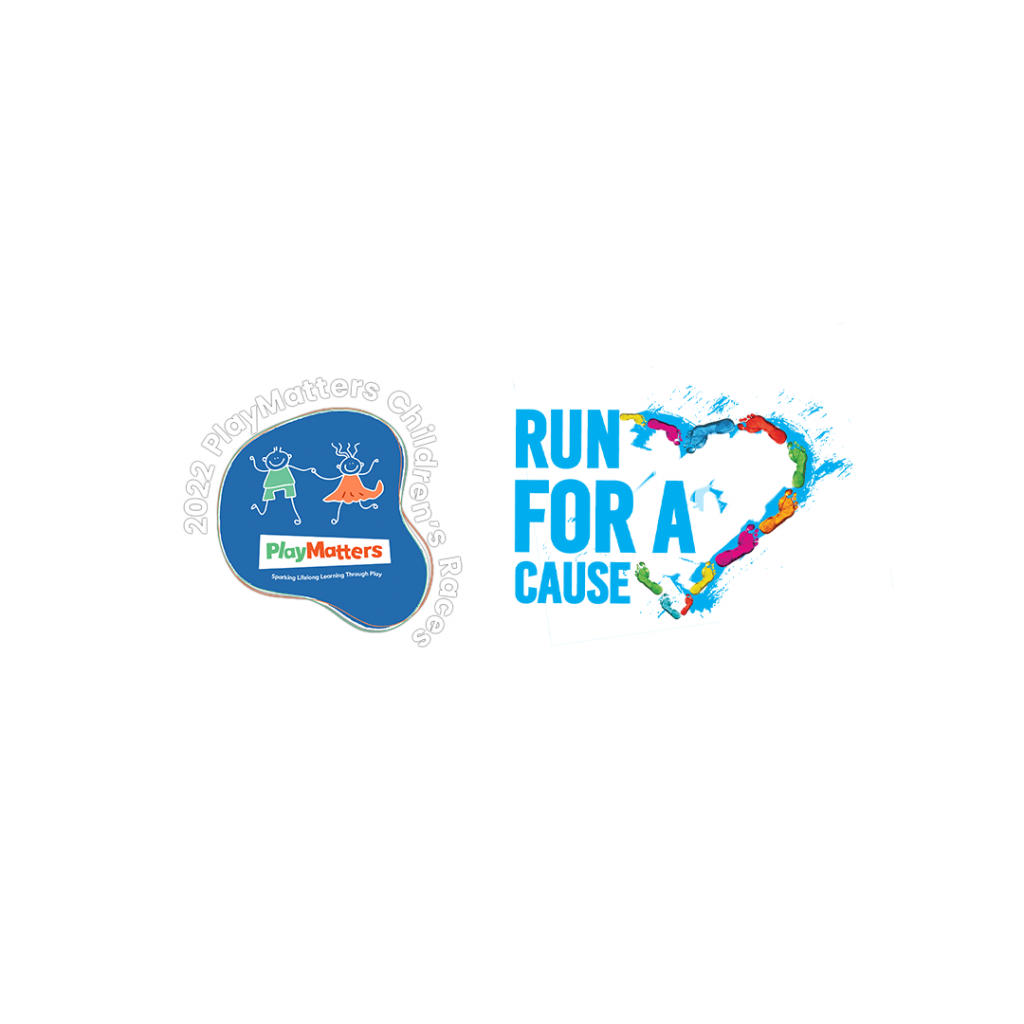 11 October 2022 The 2022 PlayMatters Children race and running for a cause fundraising launch press conference held today. The children’s race, which will be held day before, the 22nd edition of the Great Ethiopian Run International 10km with 40,000 participants’ will be held this year in collaboration with the PlayMatters project.  The main message […]

Registration is now halfway in 4 days for the biggest road race in Africa. 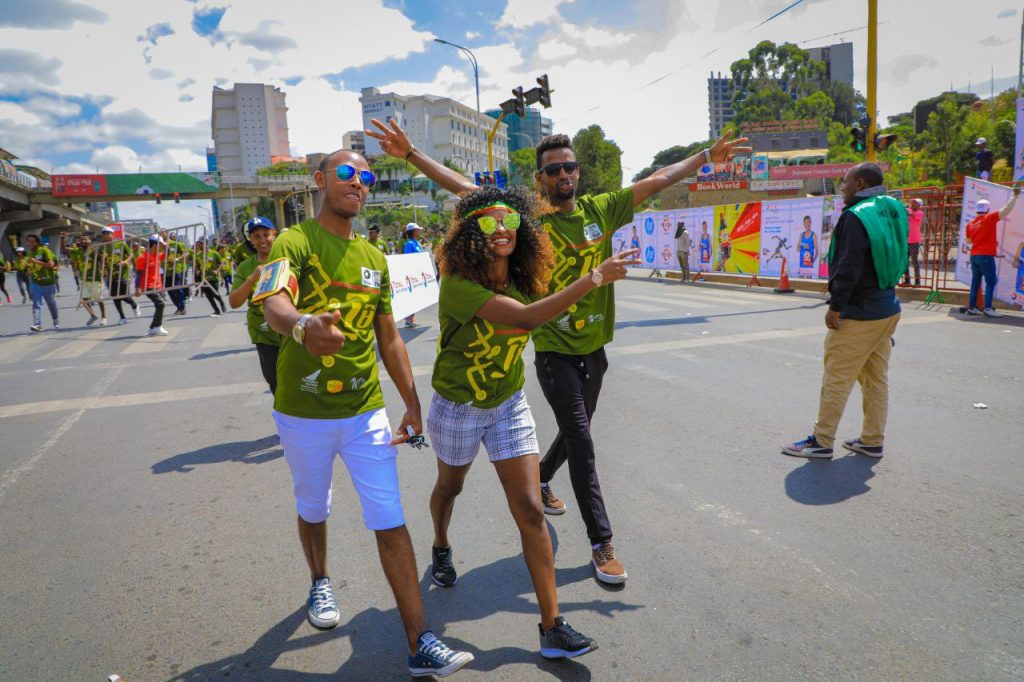 Preparation is underway for the 22nd edition of the 2022 Sofi Malt Great Ethiopian Run International 10KM. This year’s race message is “Every child Learning”. This year, 40,000 participants will participate, and this number will increase the number of participants, which was reduced due to the pandemic in the last 2 years. 20,000 spots were […] 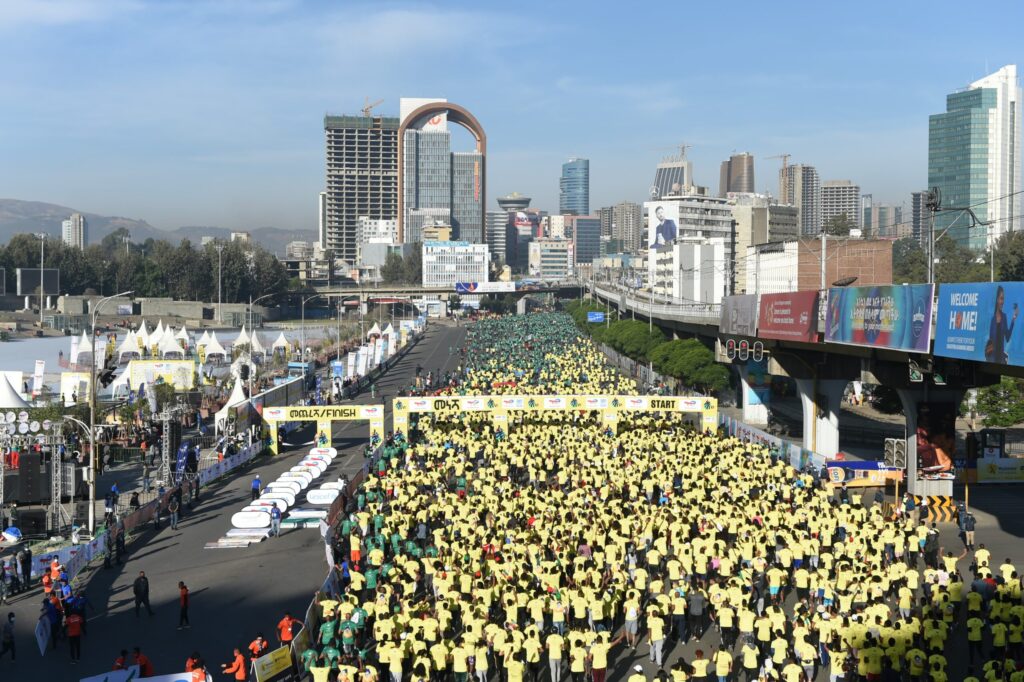 The Great Ethiopian Run International 10km which this November will celebrate its 22nd edition has been listed by Runners World magazine as one of the most popular 10km road races in the world. Runners World is known for its broad coverage of road running around the world and its advice on training. Its online magazine […] 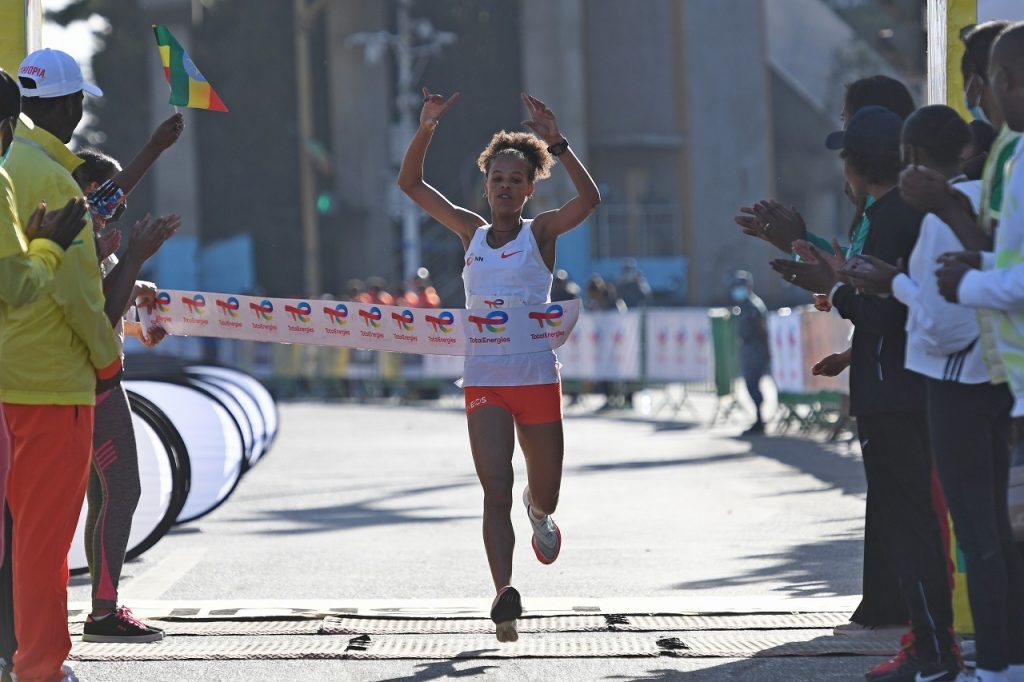 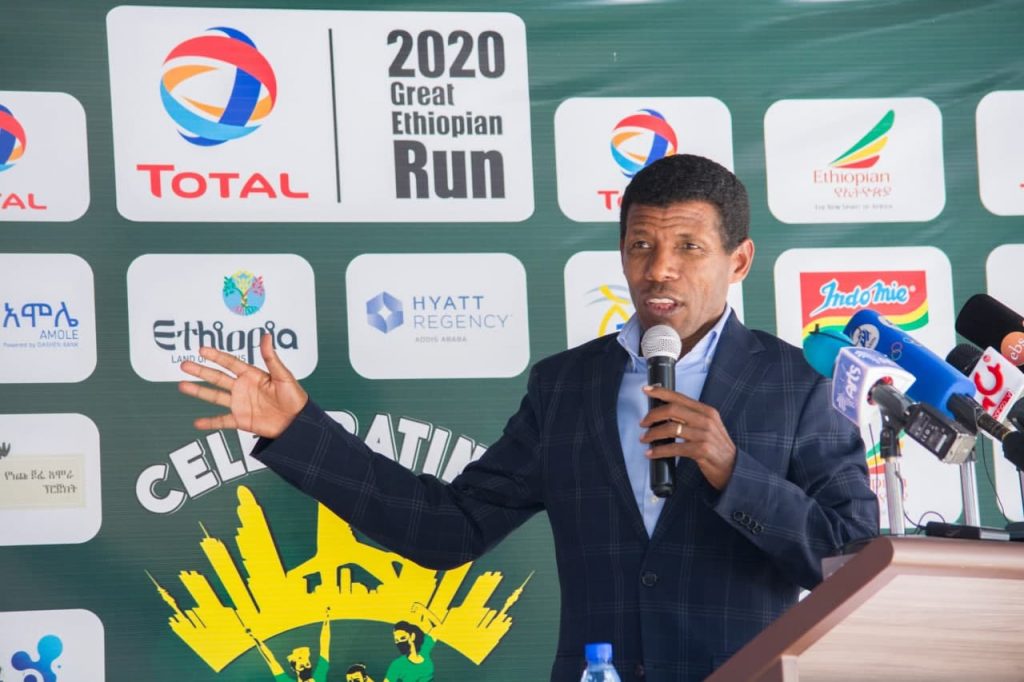 10 December 2020 – Great Ethiopian Run race organisers have announced plans to stage the 20th edition of the race on the new date of Sunday 10th January 2021, eight weeks later than originally planned. The delay was enforced by the global COVID-19 pandemic, but organisers are now confident that they will be able to stage the […] 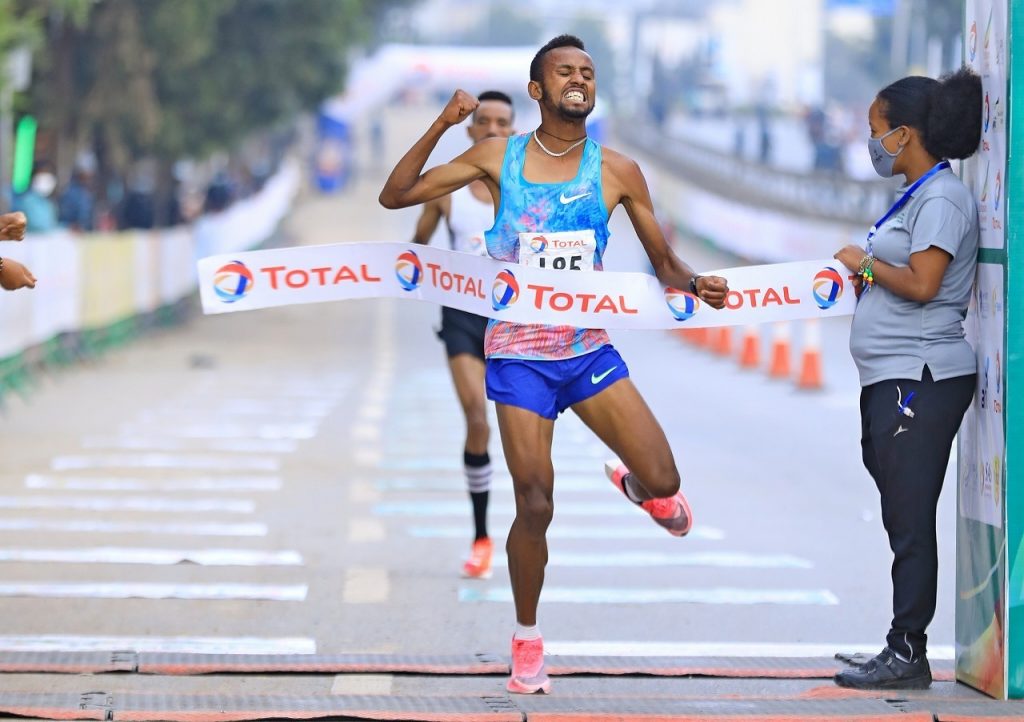 Twenty-two-year old Abe Gashaw and twenty-year old Tsige Gebrselama won the men’s and women’s elite races respectively at today’s rescheduled 2020 Total Great Ethiopian Run 10km.  For Gashaw it was his second victory in the race, having won previously in 2016. For much of the race he ran behind his friend and training partner Tadesse […]

Zeresenay Tadesse: “Where there is peace there is everything” Written by: Haileegziabher Adhanom Addis Ababa, November 17, 2018 – It was just three years before the great Ethiopian Run first staged, the war between the two sisterly countries of Ethiopia and Eritrea broke out. But fast backward to the clock to six months ago, the […]