The WOMEN FIRST 5km, a 5km women’s-only run in Addis Ababa, was started in 2004 – the same year as the Athens Olympics – to recognize the achievements of Ethiopia’s great female athletes. It also aimed to support the broader changes regarding the role of women in Ethiopia’s economic and social life. Ethiopia’s double Olympic gold medallist Meseret Defar is the ambassador for this event.

WOMEN FIRST has grown into the biggest women’s-only run in Ethiopia and one of the biggest in Africa. The race takes place traditionally around the time of International Women’s Day on 8th March.

Each year, this race publicizes important social messages which focus on women’s empowerment as well as achievement. The message for the 19th edition was “Celebrating Women’s Achievement in Ethiopia”.

ACTION 1: WE WILL MINIMISE CARBON EMISSION

ACTION 2: WE WILL RECYCLE WHEREVER POSSIBLE

ACTION 3: WE WILL ENCOURAGE DISPOSAL OF RUBBISH

ACTION 4: WE WILL USE LESS PLASTIC

ACTION 5: WE WILL USE LESS PAPER

ACTION 6: WE WILL WORK TO CREATE AWARENESS ABOUT ENVIRONMENT 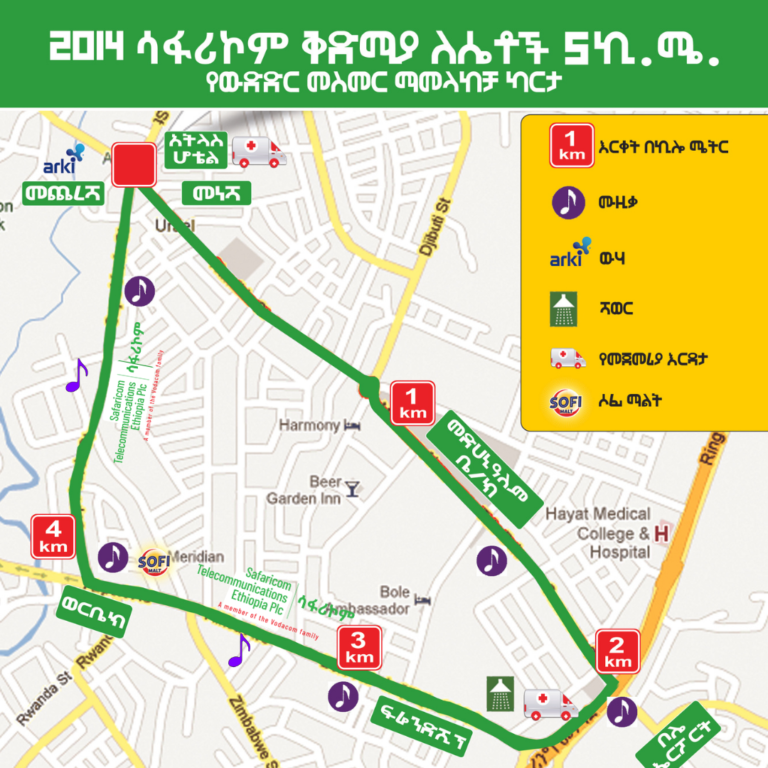 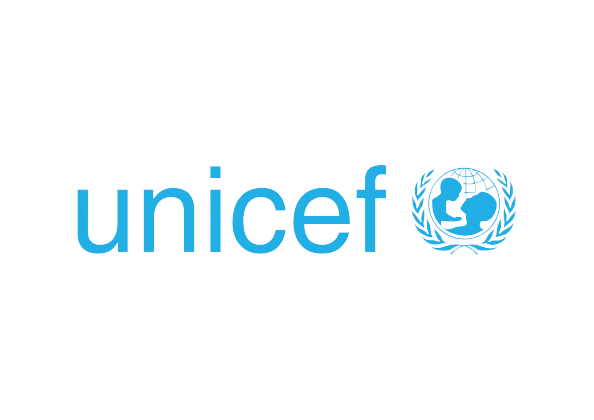 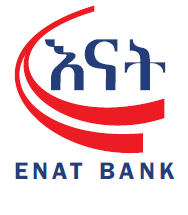