Planning to run a half marathon next year? Don’t miss out on the Early Bird discount offer

Join us on our early discount for the 11th edition of Hawassa Half Marathon.

The 11th edition of the Hawassa Half Marathon will take place on Sunday 12th of February 2023. The event includes a Half-marathon, 8km race and Children’s race. Both 8km and children’s race start and finish will be in front of St. Gebriel Church (Smuda Monument) at the center of Hawassa.

The 21km Half Marathon starts on the newly built Airport road/ Loqe area/. Part of the half marathon route runs along the lake shore. Shower and water stations will be available on the running course. The race will finish in front of St. Gebriel Church (Smuda Monument).

A special feature of the event is our BBQ dinner on Friday evening. Set in the heart of the community among local people and with traditional food and drink, this dinner gives you a wonderful experience of the warm hospitality of local people in Hawassa.

This special experience has been arranged for our participants to give them a feel of the local culture and takes place on Friday evening around sunset in Hawassa.

Not to be missed! On Saturday morning you can also take part in a hike on Tabor
Mountain with your family and friends. This is a really nice activity for families and from the top of the mountain you will have a beautiful panoramic view of Lake Hawassa and the city.

Poliomyelitis, or polio, is a paralyzing and potentially fatal disease that still threatens children in some parts of the world. Poliovirus invades the nervous system and can cause total paralysis in hours. It can strike people of any age but mainly affects children under five. Polio can be prevented by vaccines, but it is not curable. Unlike most diseases, polio can be eradicated.

For more than 30 years, Rotary and our partners have driven the effort to eradicate polio worldwide. Our PolioPlus program was the first initiative to tackle global polio eradication by vaccinating children on a massive scale. As a core partner in the Global Polio Eradication Initiative, Rotary focuses on advocacy, fundraising, volunteer recruitment, and awareness-building.

Rotary members have contributed more than $2.1 billion and countless volunteer hours to protect more than 2.5 billion children in 122 countries from this paralyzing disease. Rotary’s advocacy efforts have played a role in decisions by governments to contribute more than $10 billion to the effort.

When Rotary and its partners formed the GPEI in 1988, there were 350,000 cases of polio in 125 countries every year. Today, we have reduced polio cases by 99.9 percent, and just two countries continue to report cases of wild poliovirus: Afghanistan and Pakistan. Because of the efforts of Rotary and its partners, nearly 19 million people who would otherwise have been paralyzed are walking, and more than 1.5 million people are alive who would otherwise have died. The infrastructure we helped build to end polio is also being used to treat and prevent other diseases (including COVID-19) and create lasting impact in other areas of public health.

Rotary and our partners have made tremendous progress against polio, but eliminating all cases is going to take even more progress and perseverance. Afghanistan and Pakistan face unique challenges, including political insecurity, highly mobile populations, difficult terrain, and, in some instances, vaccine refusal and misinformation. With sufficient resources, the commitment of national governments, and innovations that improve access to remote areas, we are optimistic that we can eliminate polio.

Rotary has committed to raising $50 million per year for polio eradication. The Bill & Melinda Gates Foundation has pledged to match that 2-to-1, for a total commitment of $150 million each year. These funds provide much-needed operational support, medical workers, laboratory equipment, and educational materials. Governments, corporations, and private donors all play a crucial role in funding.

More than 1 million Rotary members have donated their time and money to eradicate polio, and every year, hundreds of members work with health workers to vaccinate children in countries affected by polio. Rotary members work with UNICEF and other partners to prepare and distribute informational materials for people in areas that are isolated by conflict, geography, or poverty. They also mobilize to recruit fellow volunteers, assist in transporting the vaccine, and provide other logistical support.

Our international 21 km is a very special running experience.

The race is for all runners of advanced levels.

At the front end, it attracts an impressive field of elite runners, but its main purpose has always been to encourage mass participation in running and judging by the ever-increasing demand for race places it has succeeded.

Register for the 21km

We are back and excited to announce the 11th edition Hawassa Half Marathon registration is now open with an early bird discount.

To get the full information about our package CLICK HERE

ACTION 1: WE WILL MINIMISE CARBON EMISSIONS

We are promoting “3km of walking per day” to get us all to think more about walking in place of making short car journeys.

We encourage participants living in close proximity (3km radius) to race venue to walk to and back from race venue on race day.

We are also encouraging our participants to use public transport and shared car transport for arriving at and returning from the race.

We will deploy electric cars to lead the elite race.

ACTION 2: WE WILL RECYCLE WHEREVER POSSIBLE

As in the past year’s race, we have used recyclable (eco-friendly) materials in the production of our race t-shirts & goody bags. We have continued our partnership with PETCO to collect and recycle all plastic bottles and other rubbish consumed and produced on race day.

ACTION 3: WE WILL ENCOURAGE DISPOSAL OF RUBBISH

Rubbish bins will be placed along the race course every 250m.

ACTION 4: WE WILL USE LESS PLASTIC

This year we are using a lighter water bottle for participants to make it easier for recycling. Our goody bag is also made of a non-plastic material which can be reused for shopping by participants.

ACTION 5: WE WILL USE LESS PAPER

We no longer use paper for registering participants. All registration has been done electronically.

We use more e-posters, e-fliers, e-invites

We put a disclaimer: “think about the environment before you print this email” on all our electronic communications as a reminder to our stakeholders.

ACTION 6: WE WILL WORK TO CREATE AWARENESS ABOUT ENVIRONMENT

We invite all our participants and stakeholders to join us in this campaign and to contribute positively to the sustainability of our environment. 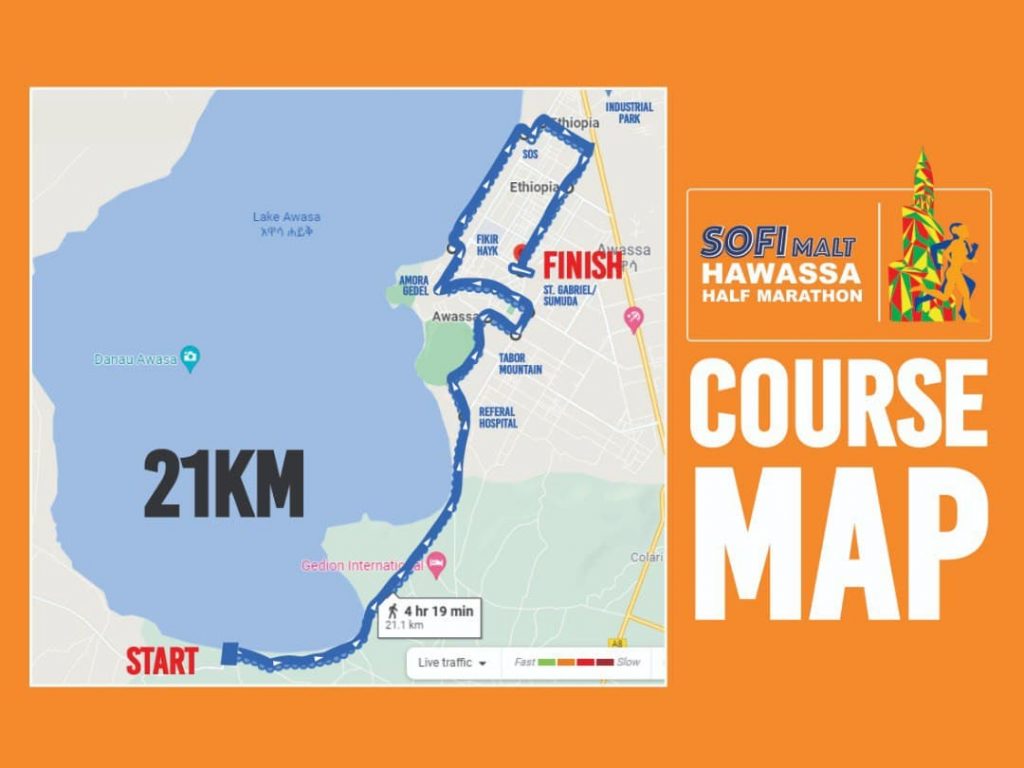 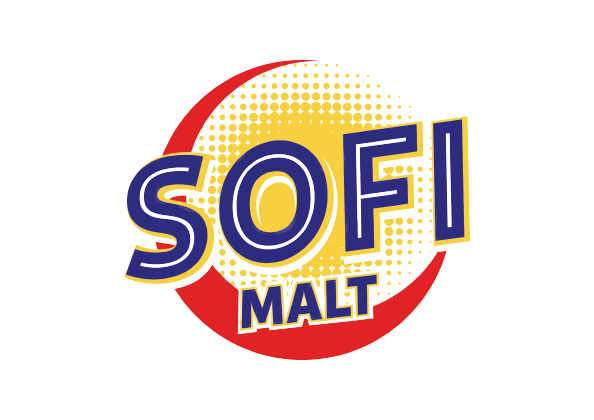 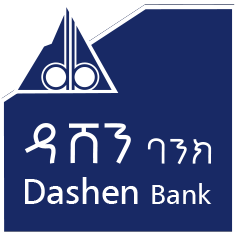