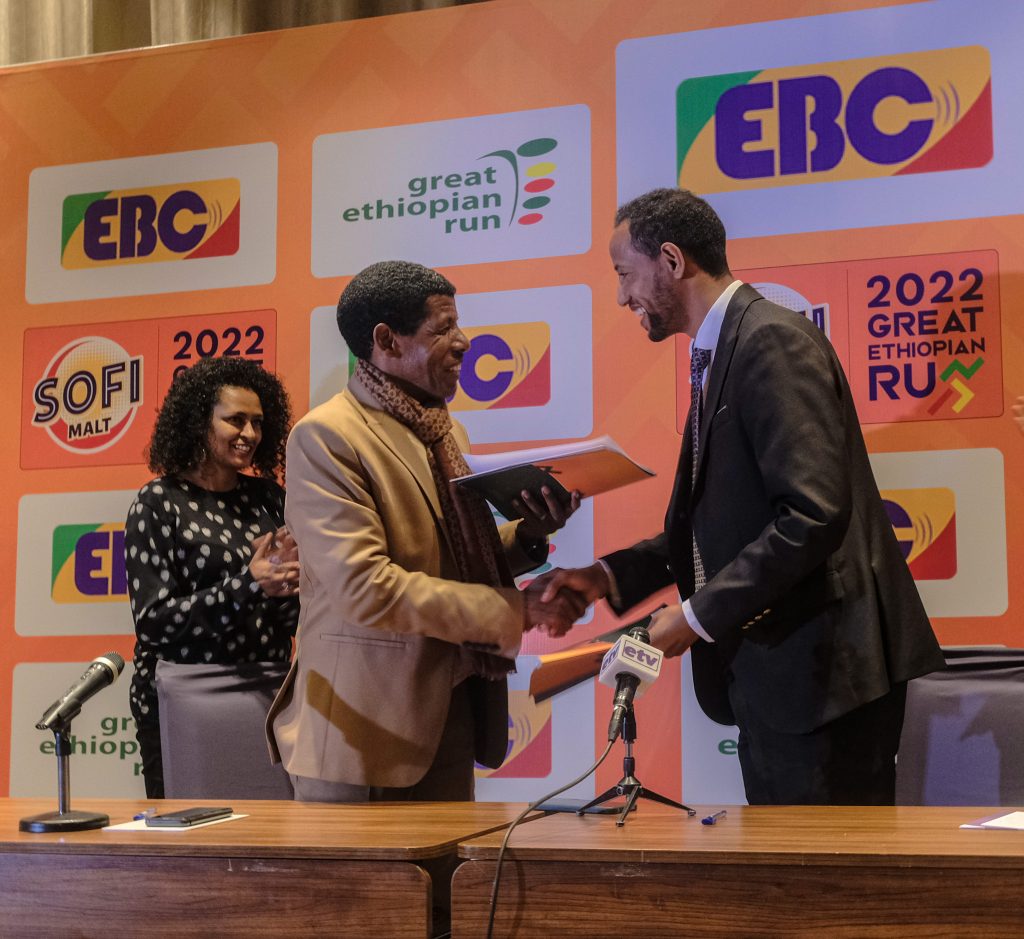 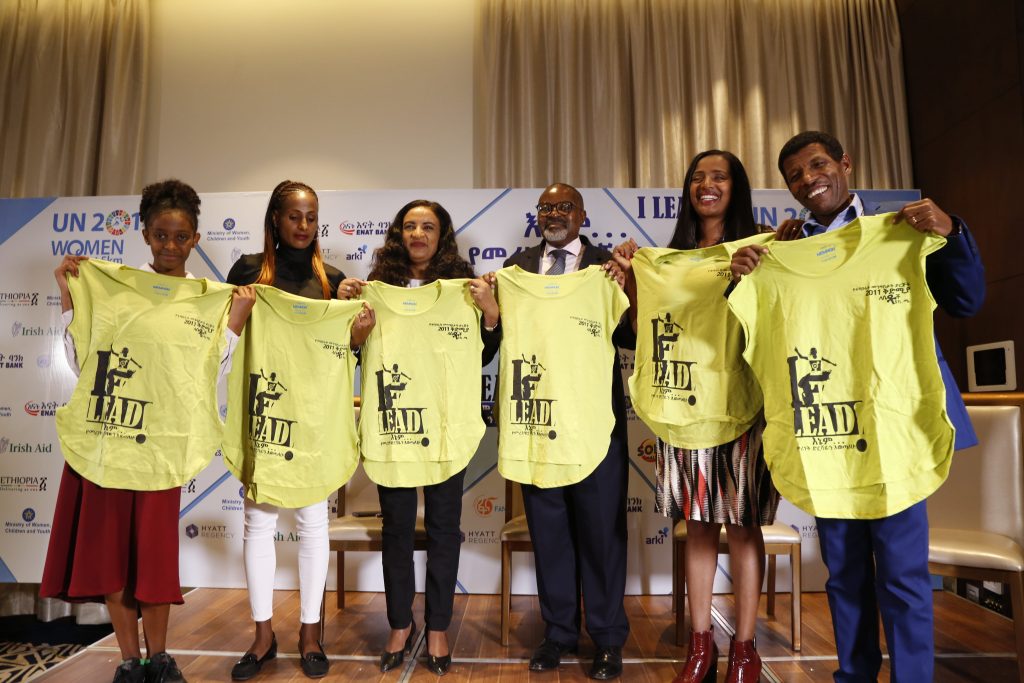 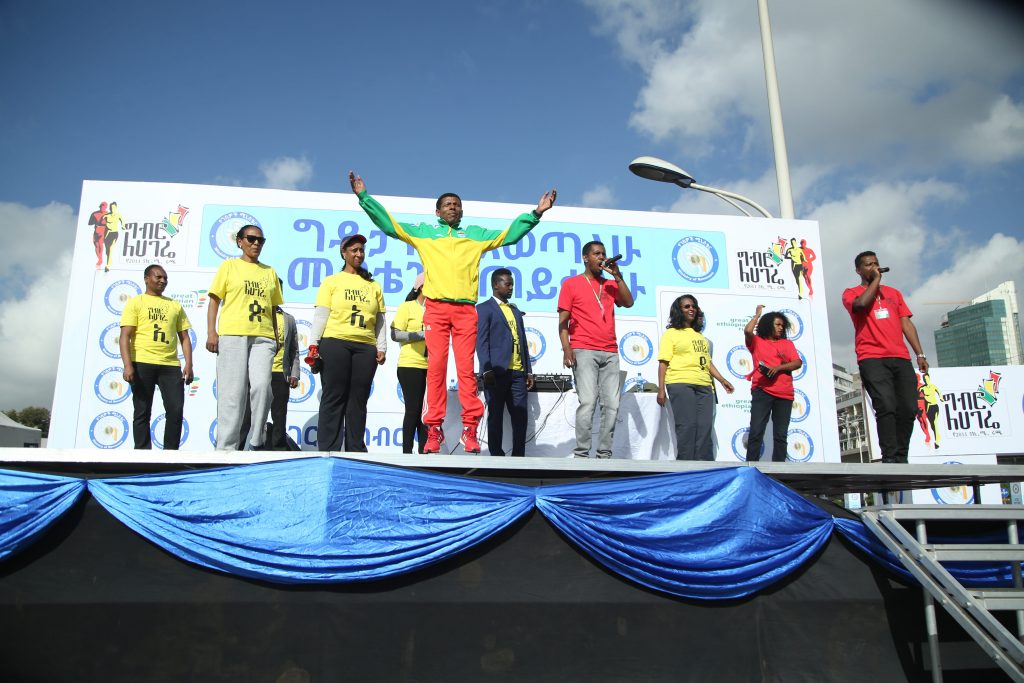 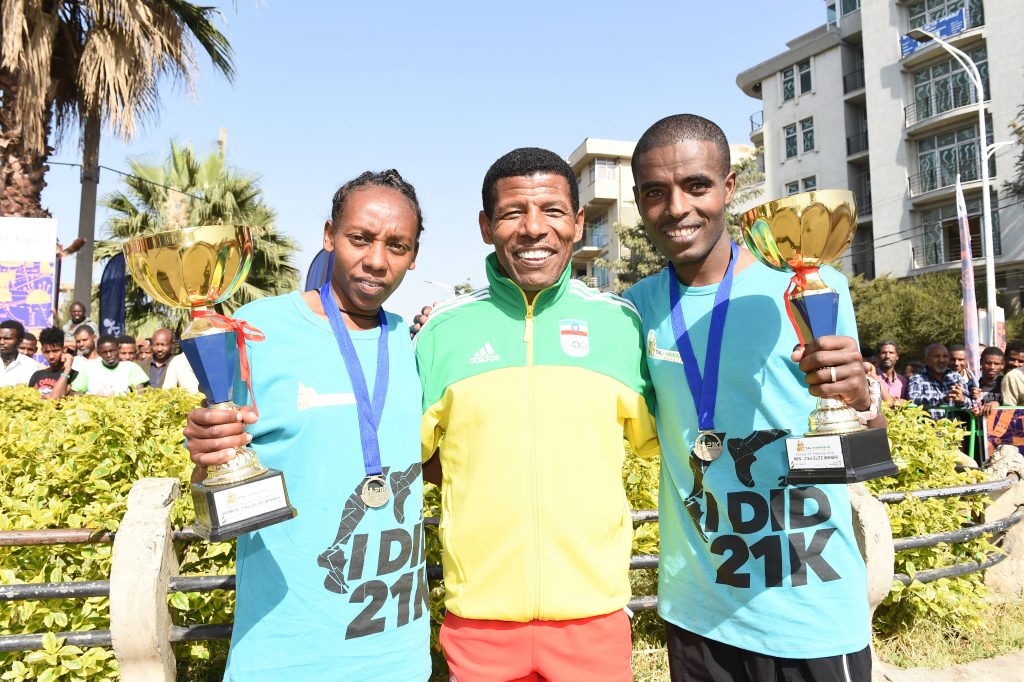 Photography by: Jiro Mochizuki Athlete Buzunesh Lemma run the second fastest time in the Hawassa women half-marathon finishing the race 1.17.04 in its 6 years history. Winner of the men half marathon athlete Musa Dabo finished the race at a time of 1:03.34. A total of 120 elite men and women athletes took part in […]

The 2019 AIMS Calendar has been released! Great Ethiopian Run is an official member of the AIMS International where the annual races are annually registered. AIMS is a member-based organization of more than 450 of the world’s leading distance races, from over 120 countries and territories with the following objectives: to foster and promote distance […]